It was a fulfilling week. I am enjoying programming more than ever before, and I made progress on Rust hacking.

It’s cold in Rochester, MN, and will be even colder next week. I found out that the daylight starts at 9am and disappears at 4pm. No wonder I slept so much. That is human nature to follow the sun. Sometimes there is a thin snow-like layer on the ground, reflecting lights. But I feel it’s always dark and cloudy. We are hoping it snows next week as the forecast says.

This week, I have been working on Advent of Code and TbaSubstrate tests. Playing with AoC puzzles is fun. I did two and a half AoC puzzels in Rust:

I am much more comfortable with Rust syntax now. The experience of solving problems on my own is encouraging. Polishing a small piece of code to make it even better feels so good. I love high quality stuff. Moreover, when I read others’ code, to think of different approaches, it opens my mind, which makes me feel like refactoring myself.

TbaSubstrate project uses ink::test macro to write Rust test functions. So I also learned a bounch about macros because of that.

For fun, I installed Slime in Emacs and played around with Lisp!

Finally finished the book: The Pragmatic Programmer, and started reading Structure and Interpretation of Computer Programs. They both have great reputations. I have read half of Pragmatic Thinking and Learning, the Chinese version. It is a relaxing read.

I had questions about how a function is executed in Rust and how macros are processed during programming. I read some other languages’ stuff by random, such as Lua’s paper, macros in Lisp and Rust, and more. Super interesting.

In addition to programming books, I am reading two novels this week, and both are good.

Thoughts of Marcus Aurelius is a great book too. However, I sometimes couldn’t understand the old English. 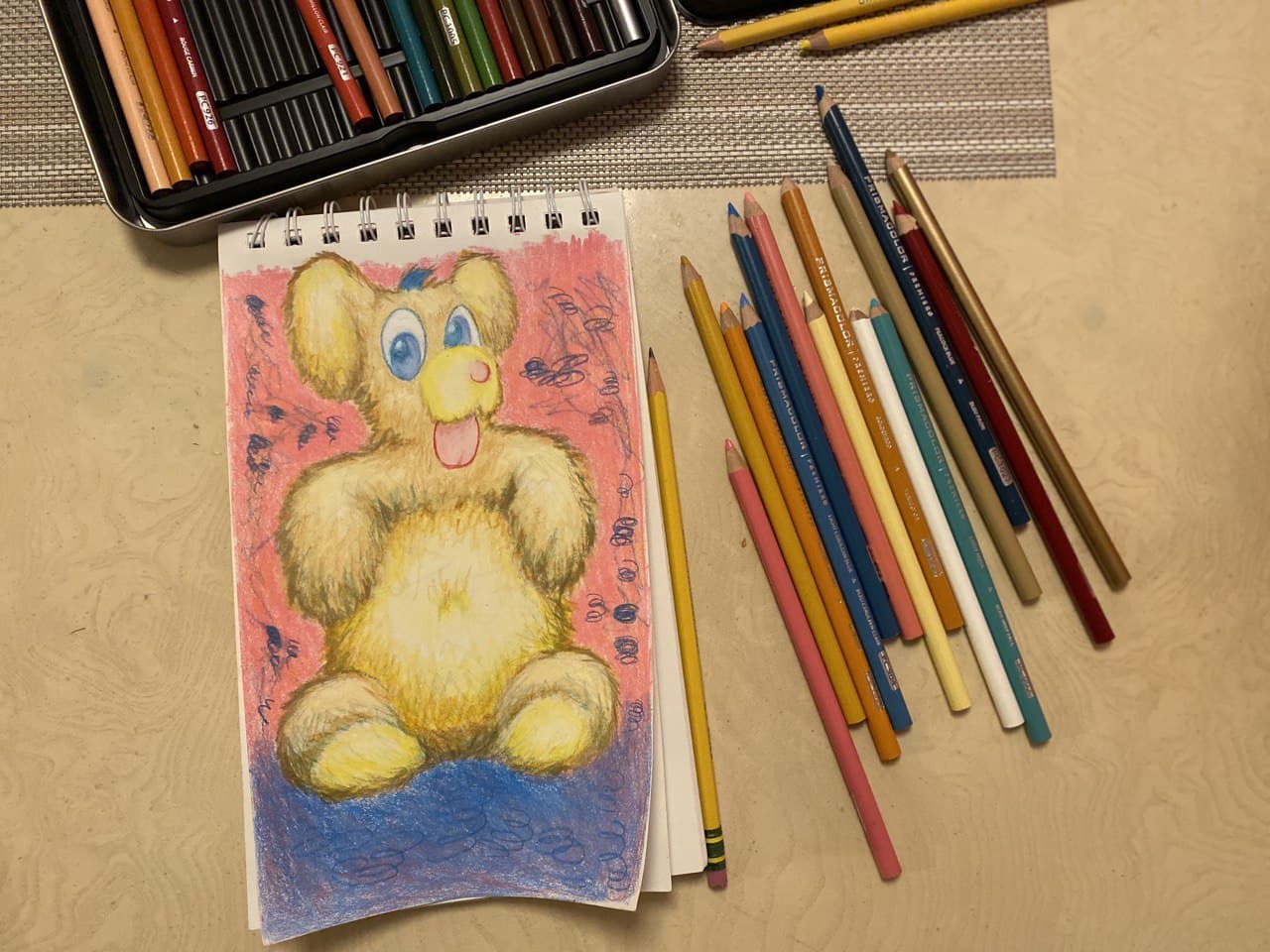